Areni 1 Cave Trench 1, Chalcolithic Period, late 5th millennium BCE. The pots contained food offerings and three of them each had a secondary burial of a child which were included in the study and their genomes indicate the early appearance of Eastern hunter-gatherer ancestry in West Asia. (© Boris Gasparian) 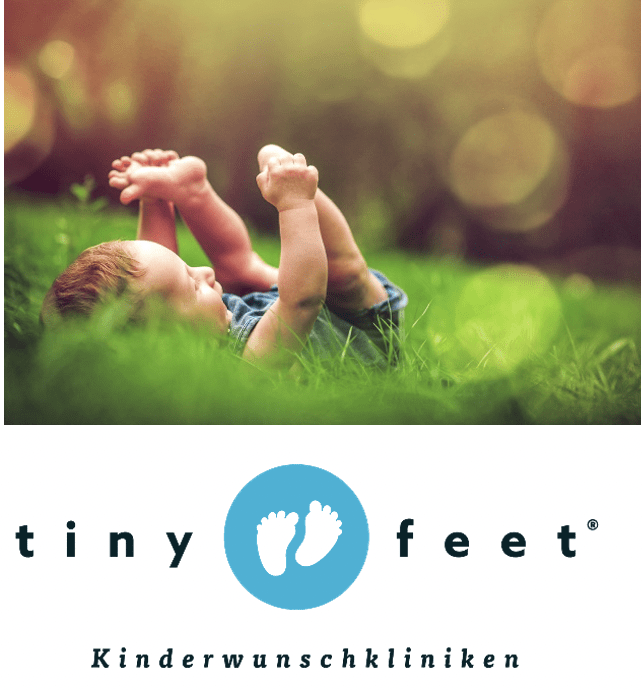