The old gentlemen were visibly emotional as they recounted in Vienna the circumstances surrounding the signing of the treaty dissolving the Soviet Union 30 years ago on 7 and 8 December 1991. Four of the still living signatories or contributors to the „Agreement Establishing the Commonwealth of Independent States“ met at the Diplomatic Academy in Vienna on 17 November, at the invitation of the „Austrian Institute for European and Security Policy“ (AIES) and on the initiative of the senior Austrian diplomat Martin Sajdik who played a major role in the OSCE-peace talks on Eastern Ukraine two years ago.

What happened at that time in a hotel in a Belarusian forest was initially not planned at all by the participants, the heads of state and government of the three Soviet republics Belarus, Russia and Ukraine. There was no agenda at all. The Belarusians actually wanted to discuss mainly energy supplies from Russia, said Stanislav Shushkevich, former Head of State of Belarus, who for health reasons was the only one of the four participants to be connected via video conference.

The old gentlemen agreed that the Soviet Union had already ceased to exist before their decisive meeting. What was still missing was only a de jure dissolution treaty.

In the snowy forest neither treason nor conspiracy happened, explained the then Ukrainian Prime Minister Witold Fokin (born 1932) in Vienna on Wednesday. „We went there thinking of our homeland and its welfare,“ he said. Shortly before, however, there had been pressure from Soviet President Mikhail Gorbachev to sign a new union alliance and thus allow the Soviet Union to continue to exist in a new structure. „It occurred to me that Ukraine had a real chance of becoming an independent and sovereign state,“ he described. Of course, the end of the Soviet Union saddened him, Fokin said. 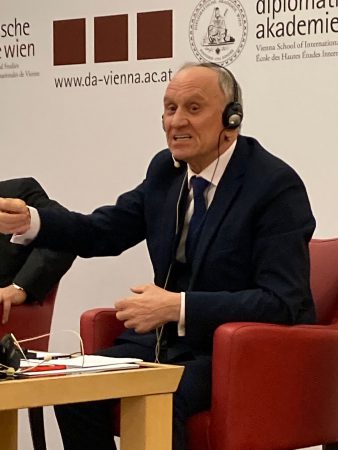 The Ukrainian rejected the rumour that politicians had drunkenly decided the fate of a world power. „We worked with concentration. Of course, after a hard day’s work we also drank whisky and vodka. But we were 30 years younger then,“ he said. In the morning, however, „everyone was completely sober again.“

The then Russian Deputy Prime Minister Gennadi Burbulis (born 1945), who signed the agreement for Russia together with Boris Yeltsin, spoke of a central role of Ukraine in the end of the Soviet Union. In presidential elections and a referendum on 1 December 1991, in which 90 per cent of the Ukrainian population supported their country’s independence, Ukraine received „outstanding legitimacy for its centuries-long quest for sovereignty“, Burbulis stressed.

Before their trip to the Belovezh Jungle, Soviet President Gorbachev had asked Boris Yeltsin to negotiate there a contract about a renewed Soviet Union. But the Ukrainian delegeation declared that this was not possible. „Ukrainian President Leonid Kravchuk said that he did not know where the Kremlin was and who Gorbachev was supposed to be,“ the Russian politician described. The Ukrainians had also ruled out any kind of confederation.

Against this background, they finally resorted to the word „sodrushestvo“, which in Russian translates as the British „Commonwealth“, Burbulis explained. The talk was of future cooperation without obligations, on the basis of friendship and trust, he said.

However, despite the Ukrainian position, Yeltsin was the driving force behind the agreement of 8 December, as the then Belarusian Foreign Minister Pyotr Kravchenko reported in Vienna. His Russian counterpart at the time, Andrey Kozyrev, a close comrade-in-arms of Yeltsin, had told him about the planned agreement on 7 December on the plane during the journey to the Belovezh Jungle and had surprised him. The text of the agreement was then drafted on the night of 8 December. Kravchenko also reported on the passivity of the Ukrainian delegation, which had only claimed one change in the agreement. Originally, there should have been talk of the „community of democratic states“. However, a Ukrainian negotiator had insisted on „independent“ instead of „democratic“ in connection with the Ukrainian independence referendum of 1 December.

One participant was astonished to hear that the agreement had already provided for the transfer of nuclear weapons from Ukraine, Belarus and Kazakhstan to the Russian Federation as the legal successor to the Soviet Union. At the time, the preamble also agreed on mutual respect for the territorial integrity of the new states.

This had ensured a largely peaceful end of the Soviet Union, where the disintegration of empires normally had always led to violent riots. Shortly afterwards, the dissolution of the Yugoslav state in fact led to a war with tens of thousands of casualties.

But when the dissolution treaty of the Soviet Union was written, the signers were not aware at first that world history was being written in the snow-covered Belorussian forest. When they heard the Soviet anthem on the radio next morning, tears were shed. For despite all its mistakes, the Soviet Union had been „a great state“, for whose well-being the contemporary witnesses had also gladly worked. The Soviet Union had also been a counterweight to the other world powers, above all the USA. Astonishingly it was the Russian Burbulis who was the least nostalgic:  The Sovietunion has been a „totalitarian state“ which rightfully was dissolved, he noted.

Shortly after the meeting in the Belovezh Jungle, the Soviet Union disappeared from the map and 18 new states emerged. First to declare independence were the three Baltic republics. Soviet President Mikhail Gorbachev, who had tried desperately for months to save the Soviet state in a renewed form, resigned on 25 December 1991 and the red flag with the hammer and sickle over the Kremlin was taken down.

The author of these lines was correspondent in Brussels at the time. In mid-December 1991, the meeting of NATO foreign ministers took place in Brussels. As had been the case for some time, the representatives of the countries of the Partnership for Peace were invited, including the ambassador of the Soviet Union. He read out a letter from Boris Yeltsin in which he held out the prospect of cooperation with the Western alliance, which could later even include „membership“. Afterwards, the ambassador asked to remove all symbols of the faded Soviet Union and to hoist the new flag of the Russian Federation, for which he was now ambassador. This was not readily available. Therefore, NATO officials appeared and hurriedly took down the hoisted red flag of the Soviet Union from the flagpole.

In 2005, Kremlin leader Vladimir Putin described the dissolution of the Soviet Union as the „greatest gepolitical catastrophe of the 20th century“. And later, in response to a question about his political wish, he said he would bring the Soviet Union back into existence if it were possible.

That idea, 30 years ago, would have been the furthest from the minds of the politicians in the Belarussian forest who put the final nail in the coffin of the Soviet experiment. It is truly incredible just how much things have changed in the last three decades.

(With the use of APA-report by  Herwig Höller) 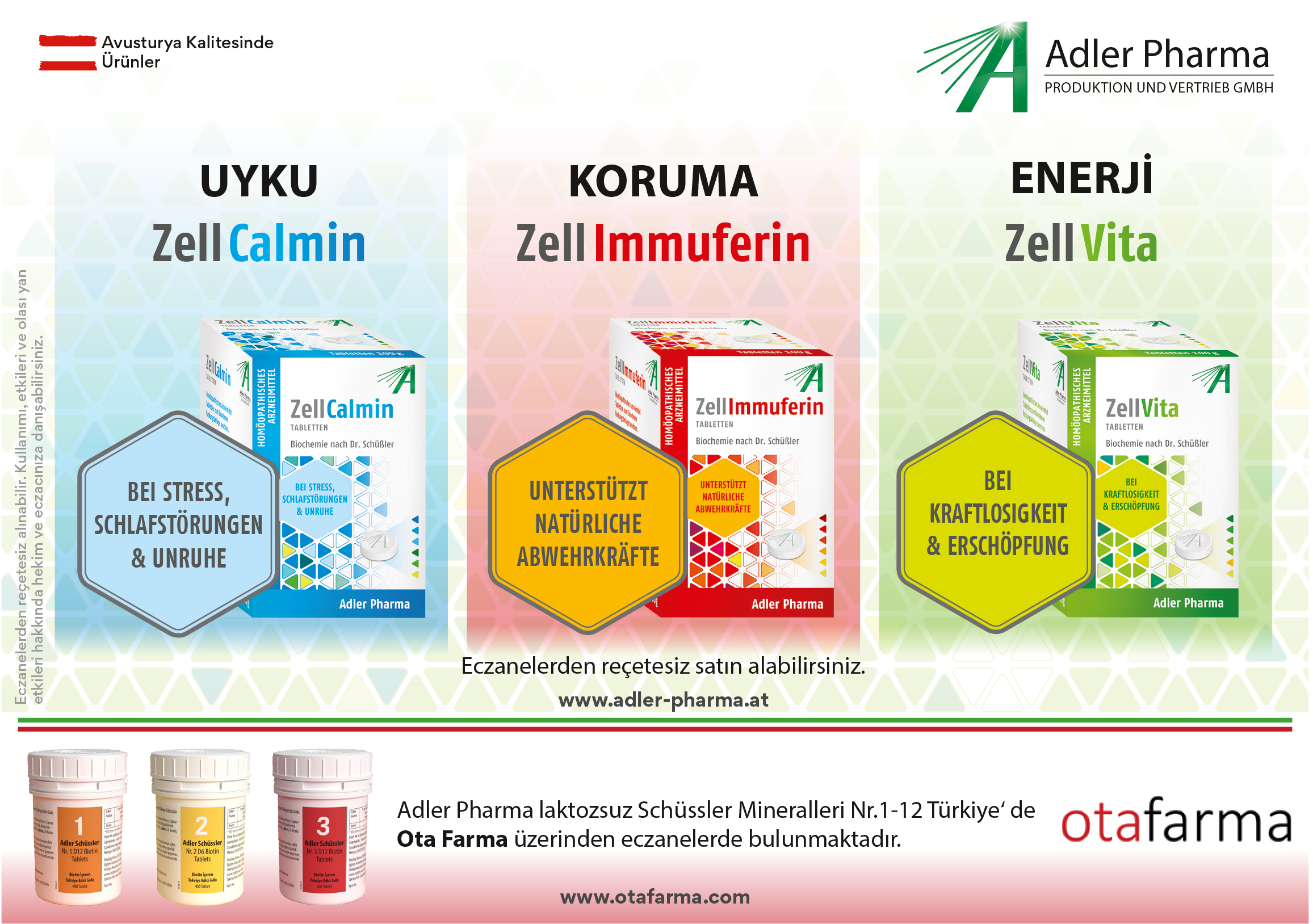 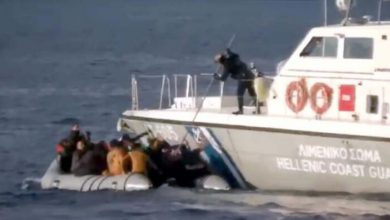 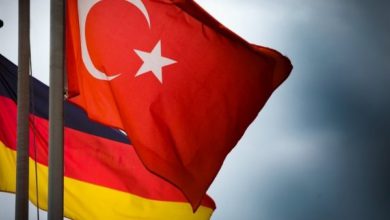 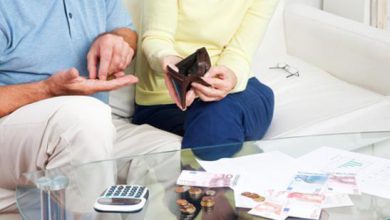 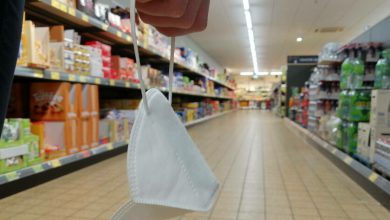